Sump’n Else was a live teen dance show that aired in 1965-1968 on Channel 8 WFAA-TV in Dallas, Texas. The format was similar to that of American Bandstand, featuring a youthful host, Ron Chapman, who went on to local fame as the long-time morning host of KVIL 103.7 FM and often co hosted by Ralph Baker, Jr. who was a local television and radio commercial announcer. Ralph was also known as The Sanger-Harris Man because he was a fashion model for the Sanger-Harris department store. He hosted the Sanger-Harris fashion segment on the Sump’n Else show. He was also a KLIF-AM announcer at the time. Ralph also discovered Little Group member Calleen Anderegg and auditioned her at WFAA on The Group and Chapman Show. The show featured nationally known guest performers, including The Monkees, Herman’s Hermits, Paul Revere and the Raiders, 13th Floor Elevators, Sonny and Cher, The Outsiders and Frank Zappa. Sump’n Else also featured a group of local “go-go” dancers, who were students from local high schools known as “The Little Group”. The original four included Joan Prather of Highland Park High School, who later played a recurring role in the television program Eight is Enough, Delpha Teague of Thomas Jefferson HS, Calleen Anderegg of Richardson High School, who was also Miss Dallas 1966, and Kathy Forney. The second “Little Group” included Cheryl Lovett from Kimball HS, Martha Latimer, Becky Ballard, and Melody Coleman of Garland High School. Pat Osborne was also in the second Little Group”. Morgan Fairchild, then known as Patsy McClenny, used to dance in the audience and auditioned three times to be a member of The Little Group and did not get the role. She was a guest star as a child on the Mr. Peppermint Show, another program that broadcast on WFAA. Recurring substitute members include Pat Osborne and Chere Mauldin. The Sump’n Else show featured local DFW house bands to perform including The Novas, The Five Americans, Those Guys, Kenny and the Kasuals, The Briks, Mouse and the Traps, Kit and the Outlaws and many others. 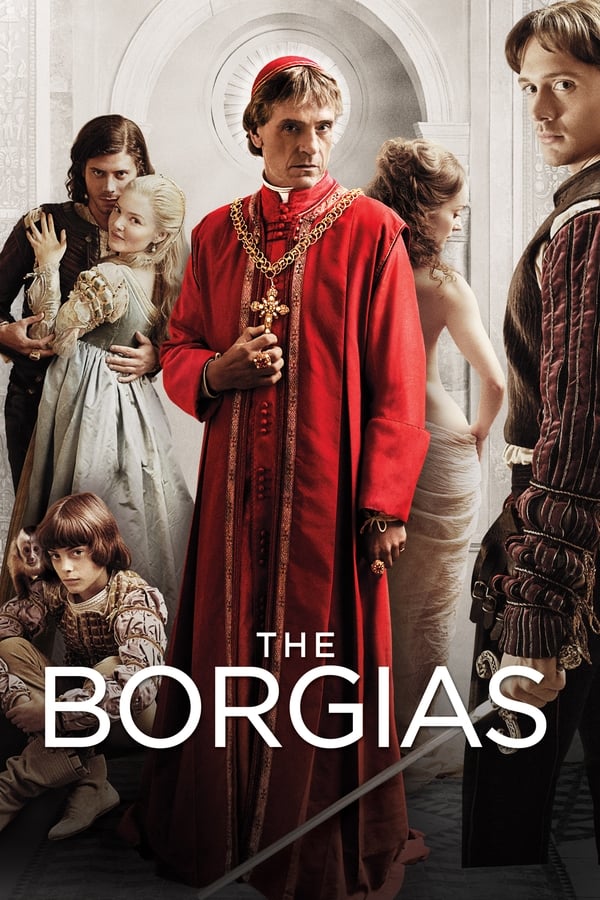 Set in 15th century Italy at the height of the Renaissance, The Borgias chronicles the corrupt rise of patriarch Rodrigo Borgia to the papacy, where he proceeds to commit every…

Thrill of a Lifetime

Thrill of a Lifetime was a television reality series created by Sidney M. Cohen and Willie Stein. It was telecast from 1981 to 1988 in Canada on the CTV network….

The Interns presented by Allied Insurance, is a reality TV show designed to seek potential talent and skill for the marketing and advertising industry. In each episode teams will be…

Aquila is a British children’s television show which aired on the BBC from 1997 to 1998. An episode was aired once a week, and was based on the story of… 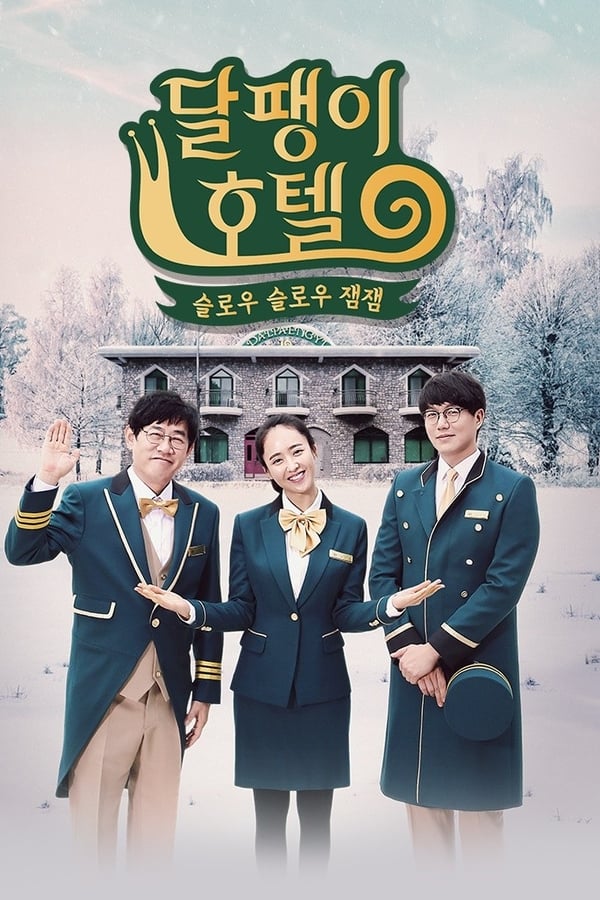 Talento Argentino is a program of television show, in Telefé channel led by Mariano Peluffo. It is based on English TV format Got Talent, which takes place simultaneously in other…

A Dark Rabbit Has Seven Lives is a Japanese light novel series by Takaya Kagami, with illustrations by a Brazilian illustrator Yuu Kamiya. As of July 20, 2011, 8 volumes… 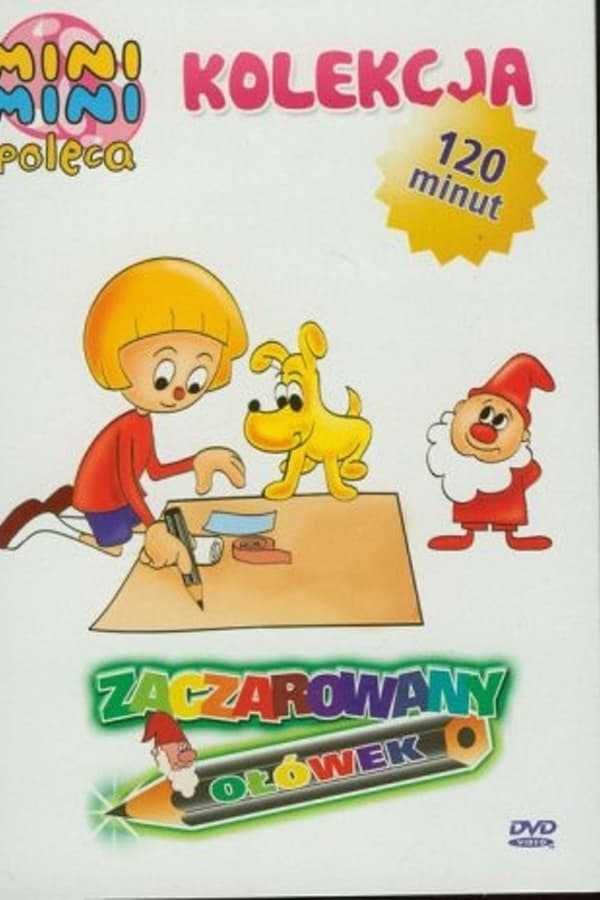 Please help us to describe the issue so we can fix it asap.